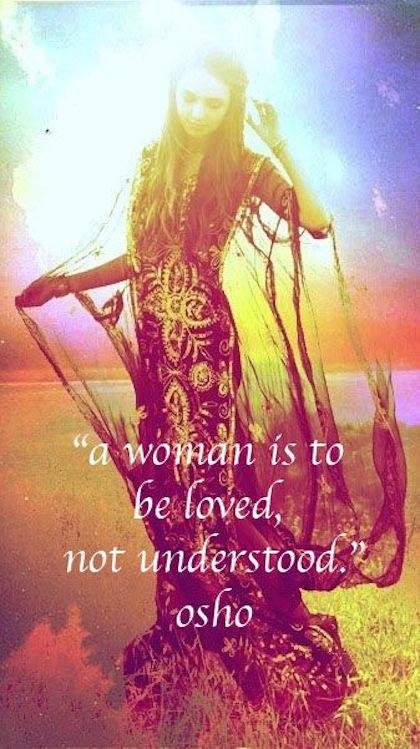 Hi, my name is Tim, and I’m an addict. I’m addicted to love. Not just love, but the love I live everyday with my wife. She is my one true authentic self, my twin-flame, my soul-mate, the yin to my yang, incarnated here into this existence to be the masculine to my feminine. Her name is Frankey, and she’s a metaphysical woman.

She lives in a world of spirits, in other dimensions, in higher vibrations that are outside of human sense perception. She is a healer, a medium, a physic, an empath, an intuitive, and she works in the supernatural world with angels and spirit guides and all sorts of supernatural beings. She is on a journey, a continual quest, for personal growth & development, thirsting for knowledge of the fundamental nature of being, and the world that encompasses it. In other words… she ain’t normal!

Most women only have those “mood swings” once a month. With my wife, when Mercury is in retrograde, who knows how long they will last? (I’ve grown to hate Mercury, and I’ve never even been there). She gives new meaning to walking through the door and asking, “Honey, are you home?”, because I’m usually standing right in front of her, waving my hands in front of her eyes like a blind person, wondering if she’s returned to the 3rd dimension yet? She has Skype calls with people in Australia, China, Egypt, talking about what a wonderful healing session they had together last night, and I know for a fact she never got out of bed? She talks to my NaNa more than I did when she was alive? Her favorite movies are Practical Magic, Hocus Pocus, The Witches of Eastwick, anything Harry Potter, and she has every season, and every episode, of “Charmed” on a continuous relay?

She has more herbs in her cupboards than seasonings in the kitchen, and if I smell something wonderful cooking, it’s usually potions or aura sprays? She has rocks strategically placed in every corner of the house, and all around the perimeter of our property, just in case we get psychically attacked? She has this uncanny connection to electronics, and if I want to watch a DVD that she doesn’t, all of a sudden the DVD player can’t read the disk, and when I put her DVD in – it plays?

If I smell something burning, it’s probably not in the kitchen, usually she’s burning sage to clear the house’s energy? She knows things she couldn’t possible know, above & beyond just a “woman’s intuition”, and just says, “I have a feeling”… and she’s always right? If I talk to a pretty girl at work, when I get home she says, “So, who is she?” She thinks to herself, “I would really like a cup of tea”, and for some unknown reason I suddenly have the desire to go make her a cup of tea? She knows my thoughts, my feelings and my emotions better than I do… and I wouldn’t change a thing about her!

You see, it takes a special kind of man to love a metaphysical woman. First of all, it’s not about having different belief systems, or understanding where she’s coming from all of the time. I think “Astral-travel” is a ride in the Epcot Centre at Disney World, or when the Jetson’s dog (named “Astro”

jumps in their space car to go somewhere? I think a “cosmologist” does people’s fingernails for a living? I think “magic crystals” are a street drug, and that “reading cards” was what you did with your 2 year old to teach them the alphabet, or how to get your legs broken at a blackjack table in Vegas? I believe in whatever I can see, smell, taste, touch & hear, and I think “psychics” either read people’s minds, or foretold the future? There is nothing “normal” about the paranormal to me at all whatsoever… until I married one!

Over the past 8 years of my marriage, I have grown exponentially across every aspect of my being; true open-mindedness, genuine acceptance without judgement, and real love in its most unconditional state. I’m not talking about me, though… I’m referring to my wife, a metaphysical woman. I have never met a woman so passionate about her own beliefs, with such unyielding conviction and the certainty of a surgeon, be so open and accepting to those who hold different beliefs? A woman who celebrates every interpretation of God, who makes others feel as if their beliefs are something to rejoice and be proud of, even when her beliefs are diametrically opposed to theirs? A woman who subscribes to the universal unity of all beings, no matter who they are, where they are from, or what they believe? A woman with such a true & honest heart, so open there are no shadows, nor folds and a giver of her entirety to anyone who seeks her help, selflessly and without parsimony? A woman who’s open arms and healing hugs knows no discrimination, and truly seeks enlightenment for the sake of all beings - a metaphysical woman.

So, how do you love a metaphysical woman? Well, if you got yourself a woman just like that… you love her right back, the same way she loves you! Instead of looking at her through the window, judging her, condemning her, because she’s different than you are, turn the window into a mirror and realize you are just as different to her, yet she treats you and your beliefs with respect and genuine acceptance, and simply wants the same treatment in kind. She doesn’t understand you all of the time either, yet she doesn’t judge you, nor condemn you, and just wants you to do the same. She keeps an open mind to all possibilities of faith, including yours, so you don’t have to believe her, you just have to believe IN her. You don’t have to be like-minded, to mind your manners and show some respect. It’s not about understanding her – it’s about being understanding. Remember, every difference you see in her, she sees in you too, yet loves you without condition, and all she wants is your unconditional love in return.

So, follow her example and support your metaphysical woman the same way she supports you (and your family!), and if that still doesn’t work, look at it this way… at least you’re covering all your bases! If, in fact, the collective consciousness of the planet actually is ascending to a higher dimension, you’ve got someone on the inside now, in the know, clued in, with all the instructions; and if you die, and go to the pearly gates to be judged, and make it into heaven… well, she’s a psychic, so you can just tell her to change her ways from there!