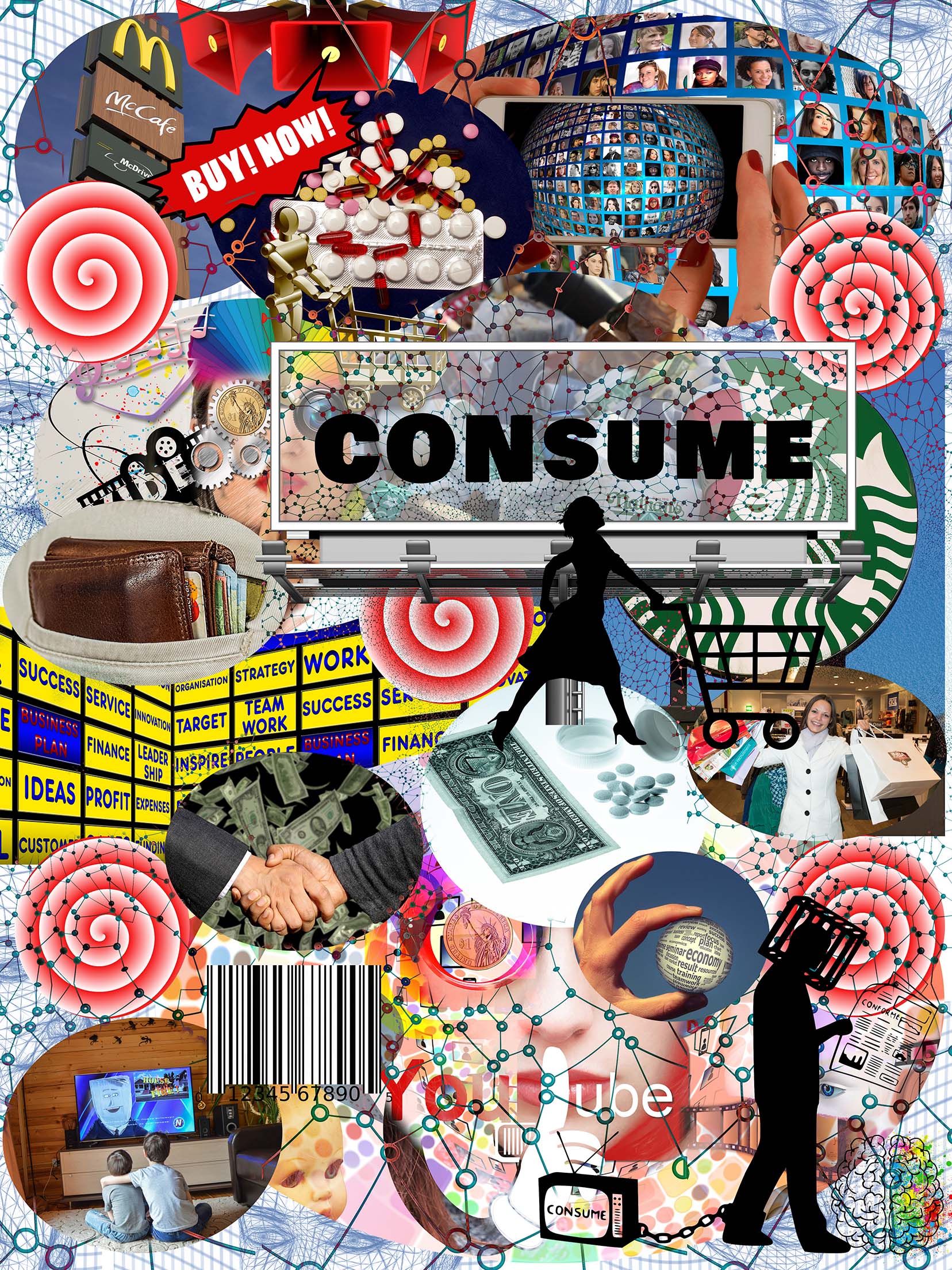 The USA is massive! So, I will clarify that my experiences since 2014 only cover about 8 or so states that I have visited. There are 50! Did I mention how massive this place is? Lol

A big culture shock when I got here was the TV adverts! There are SO many! You watch more adverts than what you actually want to watch. They advertise pharmaceuticals that doctors prescribe and it is BIG business. And also, with these adverts for all kinds of different medications they have a disclaimer to inform you of all the potential side effects which quite regularly can be fatal? They spend more time on the disclaimer than the rest of the commercial and still I’ve heard people watch one of those adverts and say ‘’I must ask my Doctor about that pill, it sounds like what I need’’. I sit with my mouth wide open watching this and nobody here bats an eye. Even the kids in the room don't even react.

The billboards. Oh my good god. This is the land of billboards. When I first got here and still sometimes now, I would have eaten before I went out but after 15 minutes driving down a highway and seeing 50 different billboards for food I start wanting to pull over for crap that I don’t even usually eat! I put quite a bit of weight to begin with! Luckily, it took a while, but I recognized what was happening. I was absolutely absorbing my environment and this new environment wanted me to consume.

There are areas where so many shops, stores and buildings are clumped into mini metropolises. You can be driving for ages and there is nothing around and then all of a sudden you drive into everything that is all cramped into one area. Lights, billboards galore (it's a fight for those businesses to be noticed) huge buildings, four lane traffic, car parks everywhere and so much choice that your brain just turns into scrambled eggs.

I think the most shocking billboard I have seen was when I was driving through an area in South Carolina that didn't have much around, it was late at night and the only absolutely massive billboard I could see that was lit up said ‘’man up’’ and it was a knife store.

I decided to take a hypnotherapy course in the first year of being in the USA and I am so grateful that I decided to do that because the information I learnt was priceless for the experience I was having. It woke me up! It has helped me to become more aware and conscious of my environment.

‘’Hypnosis is created by an overload of message units, disorganizing our inhibitory process (critical mind), triggering our fight/flight mechanism and ultimately creating a hyper suggestible state, providing access to the subconscious mind’’ - Kappasinian definition of hypnosis.

One of the foundational things that I learnt in Kappasinian hypnotherapy training is the model of the mind. From approximately age 12 our conscious mind represents 12% of our total mind power. The subconscious mind is made up from the remaining 88%. Isn't that just fascinating? Mind blowing?!

Let me just make that clear. Only 12% of our mind is conscious most of the time! A measly 12%! A tiny fraction of what's really stored in there. Can you even begin to imagine what the other 88% contains?

So, when I am working on somebody with hypnosis. In order for me to do my job correctly, I have to overload the critical mind which allows me access to their subconscious and because I am using hypnosis therapeutically I am planting positive suggestions or helping them to access/remember information that will help them.

I take that role very seriously and hold myself to a very high standard. I would never abuse the ability to make someone suggestible. I have morals and principles and values that would absolutely prevent me from using this tool for anything other than a person's wellbeing.

As I began learning the kappasinian model I began to recall some of my professional roles within the sales industry. I remembered how much work goes into making adverts and products more appealing to us. From the colours they chose, to their slogan, the music and so on. They think about how to make it appealing to you from every single angle. Enormous amounts of effort go into making their brand stand out.

I have explored colour therapy extensively and I absolutely know that just colour alone can enhance the way you want a person or environment to feel.

Many sales people receive training in the form of short courses that delve into the psychology of selling.

I briefly was a part of an internet market research team in my late 20’s in Central London. We collected enormous amounts of data on people's habits. All collated into software that could be bought and sold to huge industries to be able to create more consumerism.

When our critical mind has been overloaded the subconscious mind simply takes over. It starts dealing with knowns and leaves us in a highly suggestible state.

Our levels of suggestibility will differ from person to person depending on their autonomic nervous system but trust me when I say that the knowledge is out there to know your audience and that there are people putting enormous amounts of energy into ensuring that you keep consuming.