Her self care today was to carve out some play time, just a few hours in the afternoon.

In the past she had struggled to allow herself to play. She was always so focused on her responsibilities, on doing, on achieving.

This is what she believed made her worthwhile. As long as she was doing something productive she was a worthwhile human being.

She empowered herself to challenge that belief and decide if it truly applies to who she is and who she wants to be at this moment.

She decided that it didn't support her and she began taking action and making changes to support a more compassionate understanding.

This self care allowed her to reparent herself. To change that story to one that is far more supportive of who she wants to be in this world.

The weather was perfect so she set up her teepee and brought refreshments along.

She built her own little fort and promised herself to be fully present with this wonderful experience and detach from her thoughts, responsibilities and worries for this time.

In this playful present moment awareness she laid some of her crystals that had asked for a sunbath around the water fountain and she could hear the crystal frequencies raising and feel the energies vibrating and rippling out around her as they were activated and charged by the sunlight. She could feel this in her own body too.

Her hips were tight, she knew this is where emotion is stored, so she spent some time moving her body in ways that felt good for her.

The movement medicine began to open her sacral chakra and allowed her inner child's sense of wonder and joy to emerge more and more as the hours flew by.

She played like a child that afternoon. She was simply in the moment. Fully in her body. Enjoying the fresh air, the sounds of nature and the water around her. She picked flowers and went for an afternoon dip in the lake.

She honors how play is a basic need for her. She knows how important it is to feel this freedom on a regular basis which is why it is an important part of her self care. 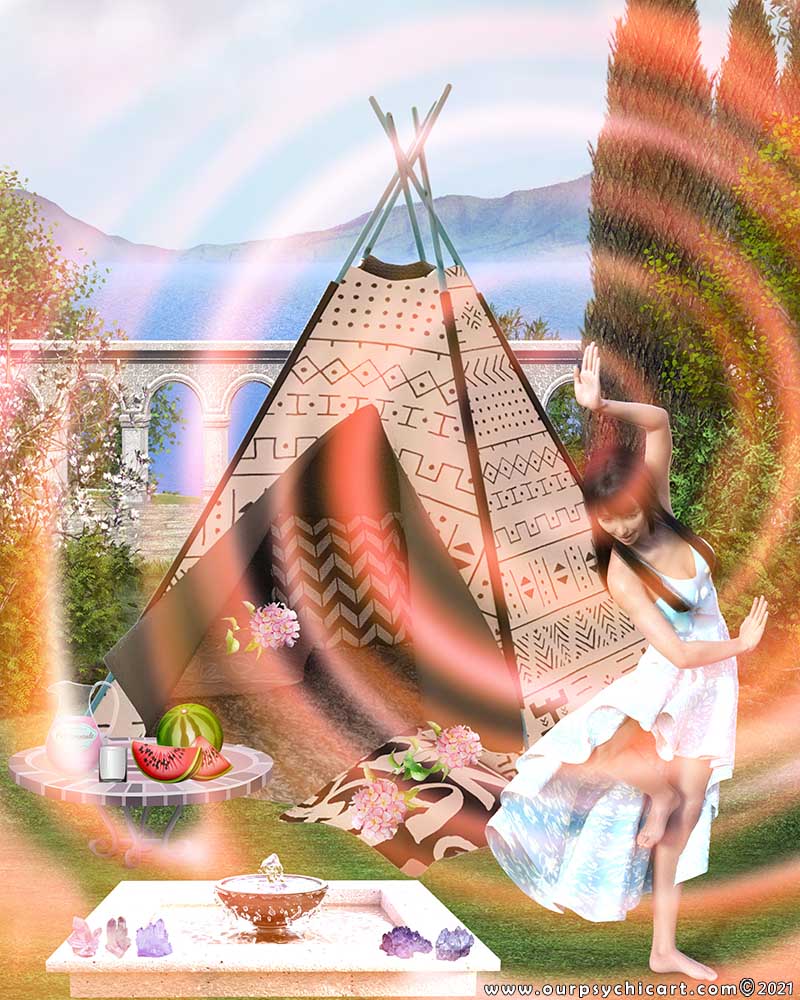 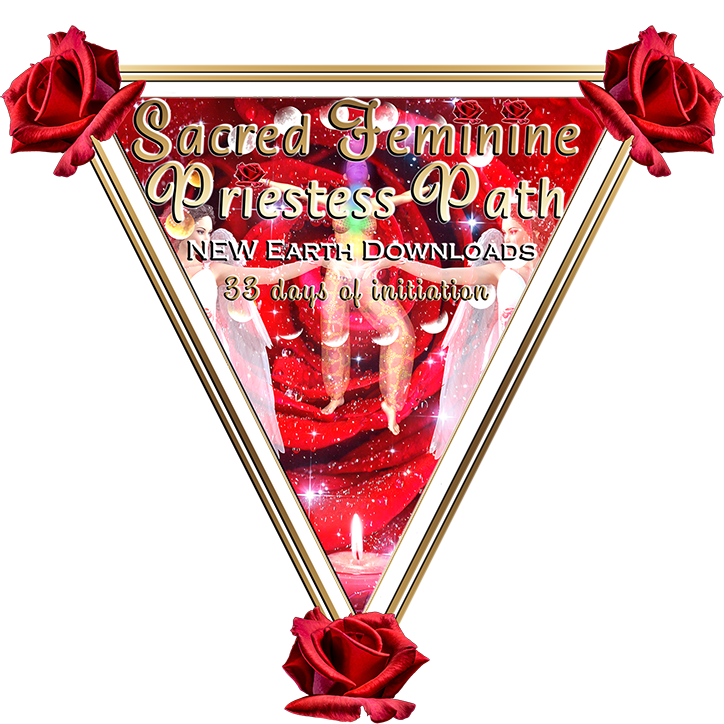